Aragon Working Groups were first brought up by @light from Aragon One approximately a year ago and detailed here.

The Aragon Network DAO, encompassing the Aragon community, Nest, and Flock, has been expanding quickly. Specifically, the Flock program went from 1 to 3 teams in only 6 months and the number of active contributors to Aragon has been increasing. As a result, cooperation around different key matters has been emerging organically across teams, in chat rooms and on the Aragon forum. Working Groups are a way to formalize collaborative initiatives in order to make them accessible and visible to all, ultimately making it easier to collaborate across the ecosystem.

The formalization of Working Groups consists in making public their existence and bylaws.

A Working Group registry with key information on each of them will be made available on the Aragon Wiki. The purpose of this registry is to legitimize a given Working Group and give it more visibility to all Aragon contributors.

Definition of an Aragon Working group

Below are elements one may want to consider when creating an Aragon Working Group.

The following are suggestions for your Aragon Working Group structure:

Anyone can create and join a working group. If you want to officialize a Working Group, feel free to comment on this post or submit a PR to add it to the dedicated section of the Aragon Wiki. It will be reviewed and merged by the Aragon Association provided it addresses an unaddressed area and meets transparency standards.

I would like to suggest using an extra tool: baseball cards for each member of the Aragon Network.

This idea came from Ray Dalio’s book Principles and I think is really powerful and could eventually even become a key part of every DAO.

Imagine if you had baseball cards that showed all the performance stats for your people: batting averages, home runs, errors, ERAs, win/loss records. You could see what they did well and poorly and call on the right people to play the right positions in a very transparent way. These would also simplify discussions about compensation, incentives, moving players up to first string, or cutting them from the team.

Want the best from your employees? Use baseball cards | Stryve Digital Marketing

Ray Dalio, CEO of Bridgewater, uses baseball cards to evaluate employees' strengths and weaknesses. Give it a shot to get the best from your employees. 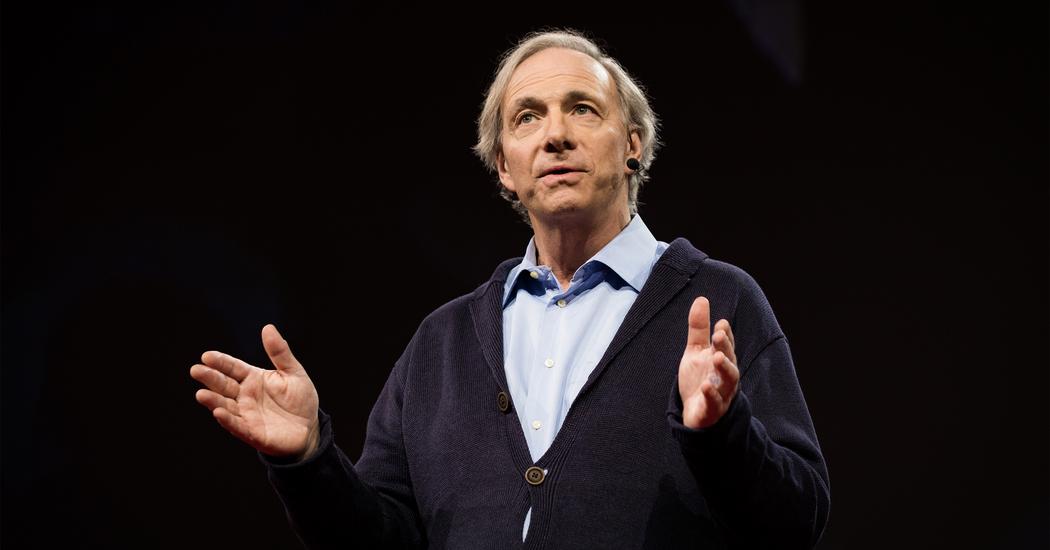 How to build a company where the best ideas win

What if you knew what your coworkers really thought about you and what they were really like? Ray Dalio makes the business case for using radical transparency and algorithmic decision-making to create an idea meritocracy where people can speak up and...

But not the fun kind.

I suggest we make a split between high level product and development working groups (irrespective of how Flock teams may be internally organized).

We already have the alldevs, which is essentially the development working group’s biweekly coordination session. This call usually does not include product-level decisions, such as discussing the merits of large scale product initiatives. It also does not usually have all product personnel from all teams, and is comprised primarily of developers. I would like to keep it this way.

The product working group should instead focus on high-level coordination of which existing / new product initiatives should be prioritized and their scopes. These discussions will hopefully happen before any design or implementation work is started (outside of feasibility studies, which would be important to inform this working group’s decisions).

For the product working group I would initially invite just the product leads throughout Flock and Nest teams to join.

Curious to know if these Working Groups will be open to anyone.

Makes a lot of sense @sohkai. Adding @luis and @jayalaves here as they will be kickstarting the product WG soon!

For the product working group I would initially invite just the product leads throughout Flock and Nest teams to join.

While you can target specific people with your WG, we highly recommend Working Groups to be open to anyone.

Each WG has a clearly defined goal and each participation should add value to the effort.

Curious to know if these Working Groups will be open to anyone.

Just updated the post you can check them out now

This is my initial proposal to kickstart the Product Working Group https://www.notion.so/aragon/Product-Working-Group-e93697ee84724adda73f3029074c3d84

Hey everyone, just to let you know that a working group section on the Aragon Wiki is being created. If you want to add a specification page for your working group as well as its meeting notes, feel free to create a PR or ping me so I can add it for you.

@aaron and I are launching a User Feedback WG!

It’s very simple, we will get together each week to discuss all the cool new apps/products that the Aragon community (CFDAO, Nest, Flock, independent) is developing. We will then create a list of things to try out. Throughout the week we will discuss in the User Feedback WG chat (TBD). Then the next week we will compile our experiences into a doc that the community (product teams) can use to guide product development and bug fixes.

Everyone is welcome, so please comment here if you want to get involved